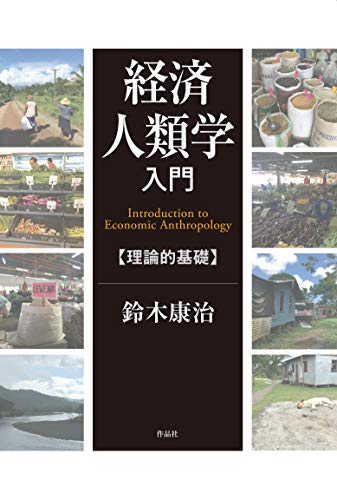 "Uri Gneezy and other researchers conducted the following experiments in 10 daycare centers in Israel:

Parents who leave their children must come to pick them up by 16:00.

However, there are parents who do not come to pick up at any daycare center during business hours.

Daycare staff will work overtime until all children return.

Against this background, Gneezy and others decided to observe changes in the behavior of parents by introducing a mechanism to take fines from parents who are late.

The experiment period is 20 weeks.

For the 1st four weeks, they had them operate as usual and recorded the number of late arrivals at each daycare center.

In the 5th week, 6 facilities introduced a fine system for late arrivals, and the remaining four facilities had the same operations as before.

After that, the fine system was abolished in the 17th week, and the experiment was completed in the 20th week.

1st period (1st-4th weeks) Before the introduction of the fine system: There was no significant difference in the number of late arrivals among 10 facilities

3rd period (17th-20th weeks) Abolition of fine system: At 6 facilities with fines, the number of late arrivals does not decrease even after the abolition of the fine system

The number of offenders (here, latecomers) whose incentive to avoid punishment is reduced.

This is the logic of the deterrent effect of punishment.

However, in this experiment, the number of late arrivals increased after the introduction of the fine system.

Gneezy and his colleagues point out that the fine may have been perceived by parents as an extended time fee for childcare services rather than a punishment for being late.

As a result of the increase in parents who are willing to be late if they pay monetary consideration, the number of late arrivals may have increased.

Fines are a category of payments that make people aware of their obligations.

Fees, on the other hand, are a category of rights-aware payments.

Prior to the introduction of the fine system, overtime work by daycare staff was perceived by parents as a free altruistic act.

Therefore, the late guardian must have been guilty.

However, when the fine was recognized as an extension fee, overtime was converted into a paid altruistic act.

The payment was justified and the parents were guilty.

In addition, the experiment did not reduce the number of late arrivals after the abolition of the fine system.

This result means that free altruistic acts once placed in the category of market transactions are more likely to be regarded as paid altruistic acts.

Even if it returns to a free altruistic act, it will be easily recognized as a winning altruistic act with zero consideration." (Unquote)