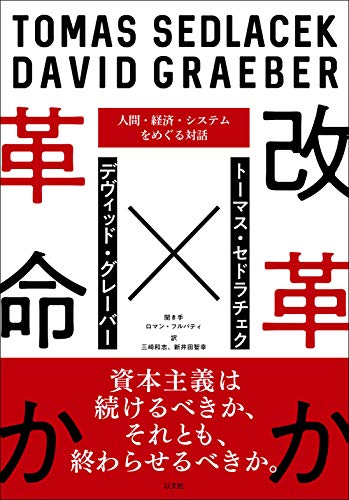 【PDCA (plan-do-check-action) Diary Vol. 550 "The role of religion is systematization"】

The material introduced today "Revolution oder Evolution: Das Ende des Kapitalismus?" discusses "Whether capitalism should continue or end", and the following phrases were impressive in the part "Chaos and homoeconomics".

"In a sense, the role of science and religion is to systematize.

In other words, reduce chaos and demythologize.

I suspect it went a little too far.

We suspect that at least economists, perhaps others, think they are in control of chaos.

We were able to remove all the difficult problems that existed in the social sciences, put them in a mold, and isolate them safely.

In other words, I think we already have all the problems, at least we know what we don't know.

In fact, there are many things that you didn't know.

Steve Jobs is more of a symbol of capitalism than Bill Gates.

Bill Gates spends a lot of time and money on charity.

Jobs is known for not donating any money.

But well, Jobs has created at least something.

I agree that some parts of capitalism are overkill and going in the wrong direction.

If all goes well, people will accept the trickle down.

Jobs has become ridiculously rich, but given what he has given us, that is forgiving.

This is a real-life trickle-down effect.

We got something great, so it's admitted that he's a millionaire." (Unquote) 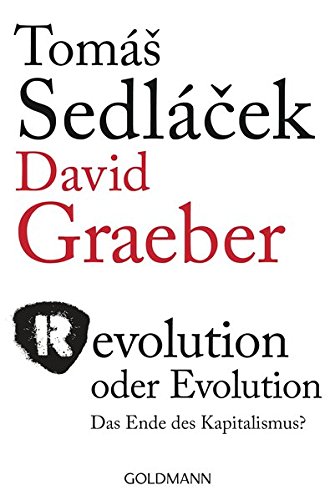