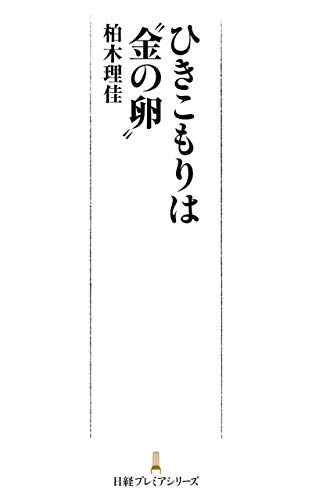 The material introduced today "Hermitis are golden eggs (Japanese only)" has a catchphrase "It is an era where you can find what you want to do and live well without going to school or company or belonging to an organization".

In this book, the following phrases were impressive in the part "Reporting and confirmation are everything".

When the one-by-one reporting is still half-served, he or she needs to report the details such as the progress and method, ask for instructions, and ask questions.

First of all, it is a time when you need to be patient at the stage where you can learn from the basics.

It is to firmly follow the instructions given one by one.

The following is a situation that a hermit who heard from the person in charge at my workplace is likely to fall into.

That is, people who can do it tend to push forward on their own, but sometimes they are dusting quickly.

Even if you thought you would use the starting point, your boss might have imagined that you would do a different job.

Even in such a case, stop thinking about which one is right, and first honestly convey your heart and make it understood, and let's be on your side.

It would be nice if there were supporters who would take care of us, but even if we had supporters, we wouldn't always be there.

As with everyone, it's a natural obligation to report 'finished' to your boss or client when you're done.

Reporting is to inform the person (boss or client) who reported about the normal work in charge or the content of the instructed work, the progress and results.

Without it, you cannot earn the trust of the other party.

Especially for beginners, your boss is waiting for a report because he or she worried about various things around you, or even if it is different from normal work.

In addition, when asking a question to your boss, you need to be careful about the timing.

We don't really know what a boss is, but he or she always looks busy and it's hard to talk to him or her.

Some bosses are still in a bad mood and unfriendly, but it's a good idea to get into the habit of not worrying about that." (Unquote)