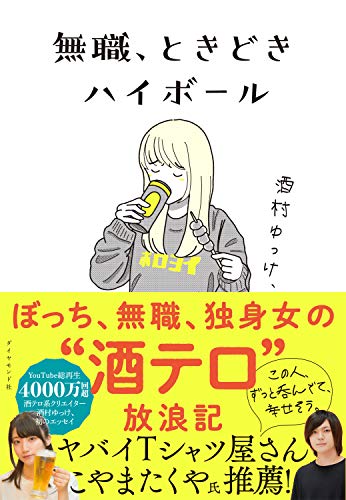 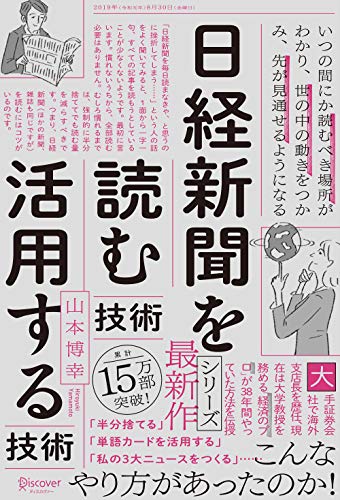 【PDCA (plan-do-check-action) Diary Vol. 624 "Eyes around you are not so important"】

A while ago, I received a following question at PDCA cafe.

"Mr. PDCA, you've introduced books that haven't been rated by Amazon, but how do you find interesting books?"

My answer is as follows.

"I am not paying attention to Amazon's evaluation, because it is anonymous. In my case, I often pick up books at bookstores and libraries. I also refer to the book review section of newspapers." (End of my comment)

The material "Unemployed, Occasionally Highball" introduced this time is a book introduced in the book review section of the newspaper last week (April 10th, 2021).

I go to a bookstore every week, but I could not find "Unemployed, Occasionally Highball", and I finally found it at the 4th bookstore 😊.

The material introduced today "Unemployed, Occasionally Highball" has the catchphrase "If there is alcohol, it can be certified as a bar!", and the following phrases were impressive.

"I entered the company as a new graduate and quit my job in half a year.

In other words, I am almost unemployed and I call myself as neo unemployed.

Although writing and YouTube related income has increased recently.

When asked why I entered the company, that route was the norm.

I couldn't find what I wanted to do in my 4th year of college, and I wasn't motivated to work hard in society.

But I can't eat unless I work, and there were eyes around me, so I just chose to get a job as a corporate employee.

As a result, I immediately realized that I had nothing I wanted to do there, and quit within half a year.

When I became unemployed, I had plenty of time.

From there, I drank alone while being wrapped in loneliness at first.

And I was surprised.

When I concentrated on the taste of alcohol, I realized that it had a taste.

It's a rather low deviation, but I was impressed because I didn't really like to taste and drink alcohol.

From there, it became interesting and I began to drink while enjoying the taste of sake.

'Does lemon sour have sourness depending on the manufacturer?'

'If you drink well, the ease of drinking whiskey is completely different depending on the type.'

I have come to understand such a thing.“(Unquote)