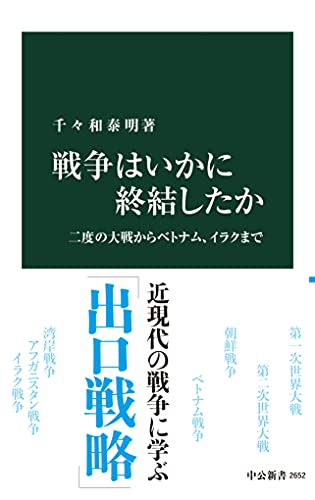 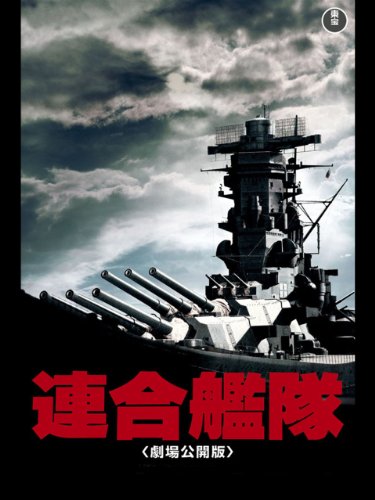 The material introduced today "How the war ended? From the two wars to Vietnam and Iraq is trying to analyze a precise of the major war ending processes after the 20th century and the following phrases were impressive in the part "three patterns of war ending".

"The following three patterns of war ending forms are derived.

First, when the future danger for the dominant side is large and the current sacrifice is small, the form of the end of the war leans toward the extreme of fundamental resolution of the cause of conflict.

In World War II, the Allies tried to eradicate the future danger of Nazi Germany, even if they looked at the current sacrifice, the pole of the fundamental solution of the cause of conflict, that is, Germany's unconditional surrender.

Second, on the contrary, when the future danger for the dominant side is small and the current sacrifice is large, the form of the end of the war leans to the pole of compromise peace.

In the Gulf War, the multinational forces underestimated the future danger of the Hussein regime and, conversely, were sensitive to the "current sacrifice brought about by the Baghdad march, so compromise peace that allowed the Hussein regime to prolong its life.

Third, if the future danger and the "current sacrifice" for the dominant side antagonize, the form of the end of the war becomes uncertain.

In this case, there is a chance for the inferior power side to take advantage of the other side.

The dominant power side will select the equilibrium point by observing the reaction of the inferior power side.

As Japan continued to fight in the Pacific War, the United States revised its unconditional surrender policy for fear of current sacrifice, while seeking a near-extreme settlement of fundamental resolution of the cause of conflict.

However, if you compromise too much, it will evoke further demands from the Japanese side, and the future danger cannot be eliminated.

As a result, the Potsdam Declaration, which is a recommendation to surrender to Japan, became ambiguous." (Unquote)