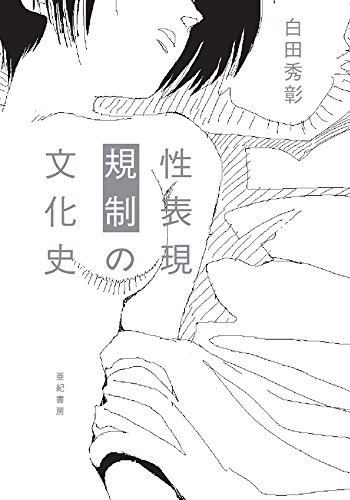 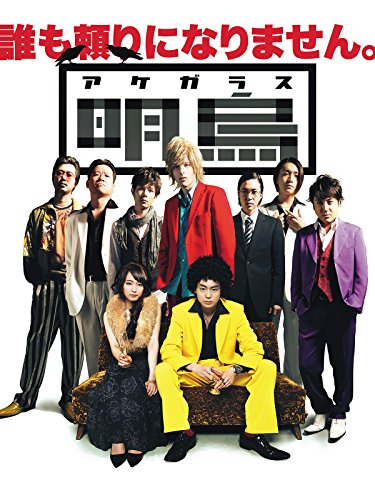 The material introduced today "Cultural History of Expression Regulation (Japanese only)" explains the cultural history of expression regulation in each country, but it also includes an analysis of political and economic aspects.

According to this book, the stability of the Edo era (1603-1868) was due to the Tokugawa Shogunate's policy of population control.

The Edo era that lasted for nearly 260 years, which is taken for granted in Japan, was an extremely long-term government that was rare in human history.

There are few dynasties and nations that lasted longer than the Edo period in the world, and as far as I know, it is about The Joseon dynasty (Current Korea), which lasted more than 500 years from 1392 to 1897.

It seems that there were some fluctuations due to famine and natural disasters depending on the times, but the material introduced today "Cultural History of Expression Regulation" explains that the population did not increase or decrease significantly during the Edo period.

"In the Edo era, the country was closed off, and society entered a steady state, so it became necessary to restrict birth.

It was during this period that thinning out was widely implemented throughout the country.

It is said that the stability of the Edo era was brought about by demographic adjustment." (Unquote)