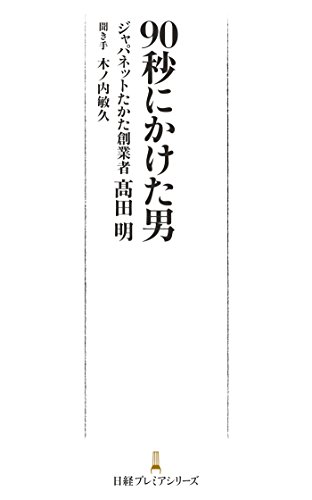 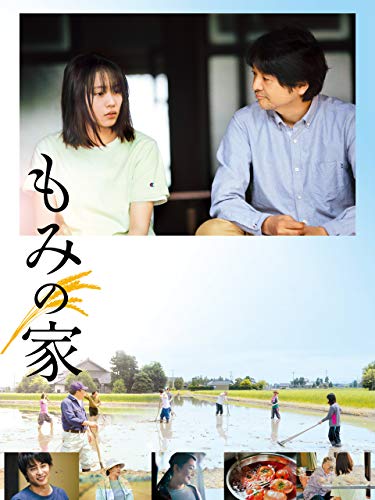 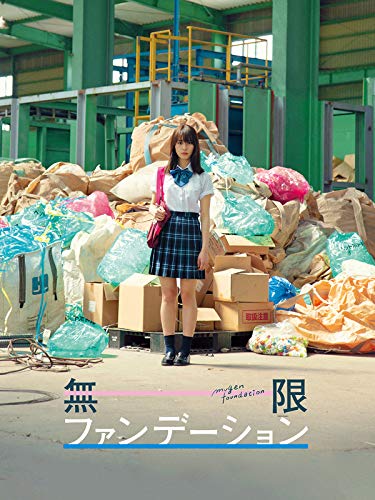 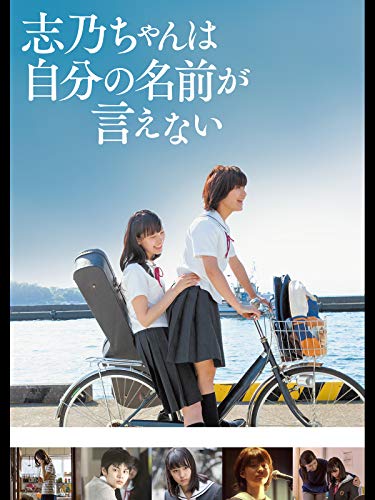 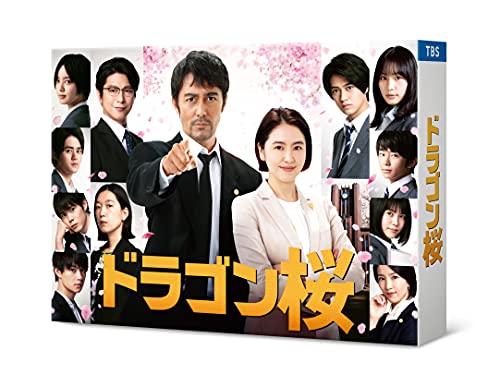 The material introduced today "The Man Who Devoted 90 Seconds (Japanese only)" has a catchphrase "Conveying skills trained in many years of live broadcasting", and the following phrases were impressive in part "Selling products is not telling things".

The theme I often take up is how to convey.

This is because I want to talk about the importance of communicating.

There are many regions in Japan that are frustrated and worried about how to send things that are unknown to the world and what they want to convey.

This issue is also the one I have been thinking about for a long time.

If you don't convey the viewer, they won't be able to buy the product.

How do you convey your thoughts to viewers?

It's not just the TV mail order that makes you feel the difficulty of communicating.

It is often said that the ability to communicate is weakened, but I think it is necessary to have a desire to convey and to be serious about communicating.

Speaking of politicians, you should seriously appeal for policy because you want to change the world.

If you want to convey the excitement of a product in the mail-order world, first polish yourself and think about how to talk and how to talk.

Beyond that approach, personal growth may lead to turning around and being accepted by customers.

In this way, the value of things comes out the more seriously they become.

Even mass-produced products such as home appliances contain things (passion) that cannot be seen from the table due to research and development.

There are times when you can feel such a moment that impresses people.

I want to convey that kind of thing." (Unquote)