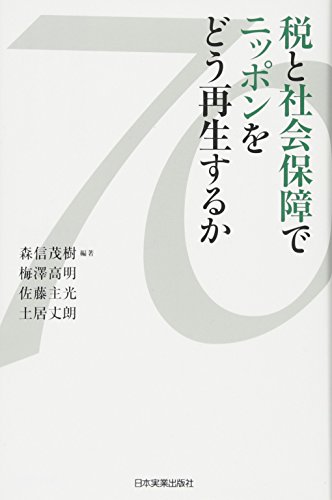 When I was working at bank, I had been coping with the authority for about five years, and I went to the central government office every week to have various discussions in a room without windows.

In the United States and Europe, this tendency is the same that the window of the financial authority is confusing, and one of my former colleagues from Europe mentioned that "Japan is much better than other countries".

The material to be introduced today "How to revive Japan through tax and social security (Japanese only)" emphasizes that "If the tax system and social security cannot support the economic growth, the Japanese economy will not be revitalized" and the following phrase was impressive.

"A few years have passed since Japan's social security numbers were implemented, but it has not been efficiently utilized.

Two different authorities are providing welfare and collecting taxes and this scheme is very inefficient." (Unquote)

As well known, IRS (Internal Revenue Services) is providing welfare and collecting taxes in the United States and this system looked quite convenient.

Each country has challenges in governmental organizations and the most important thing must be to go to the election for the better tomorrow😊.