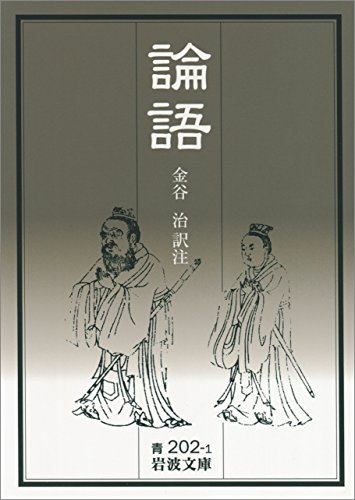 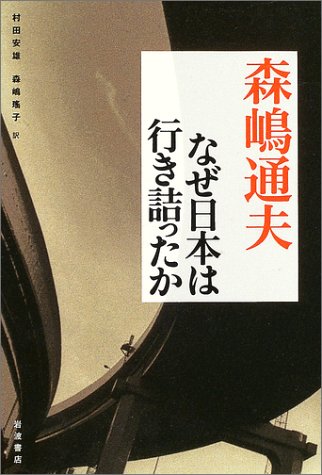 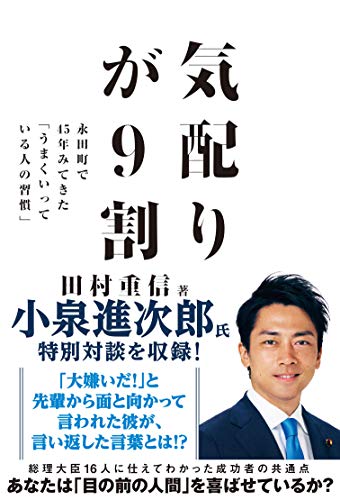 The material introduced today "Attentiveness is 90% (Japanese only)" has a catchphrase "The habits of people who are doing well that I have seen in the Japanese politics for 45 year" and the following phrases were impressive in the part "Unexpected commonality between Eiichi Shibusawa on the 10,000 yen note and Horiemon".

"The wisdom to live is in the Analects of Confucius, I suppose.

It had a great influence on the late Tokugawa scholars in the Edo era in Japan such as Shoin Yoshida and Shinsaku Takasugi, and they became the driving force of the Meiji Restoration in 1868.

The scholars said, 'If you think of it, do it' and actually they did.

As a result, they achieved a big success by practicing the teaching of the Analects of Confucius.

In this way, from the Cheng-Zhu school at the Terakoya (cram schools) in the Edo period to the Yangmingism of the Meiji Restoration, there was always an analect at the root of Japanese thought.

Shibusawa also said in his lifetime:

'Trust is first in business. To get the trust of the public, you have to trust the public. The same is true for individuals. It's too selfish for a bug to trust yourself while doubting the other person.'

I think that this spirit has taken root in Japanese companies in the past, from managers and executives to each and every employee.

However, when the bubble burst and the economy stagnated in 1990, this spirit gradually diminished from Japan.

It must seem that managers and politicians have become a society that is calm and lies, paying attention only to the premise.

Economist Michio Morishima also pointed out in his last book, 'Why Japan got stuck', that the Japanese people stopped learning Confucianism at the root of the economic stall.

By the way, China, where Confucianism was born, is now a country where injustice is widespread as a result of the elimination of Confucianism by Maoism.

I can't help but think that if the Confucian spirit remained, we would have been able to control ourselves as 'be clean'.

Interestingly, there are business persons who still send messages similar to Eiichi Shibusawa.

That is Takafumi Horie, also known as Horiemon.

'Credit is all that is required for a large amount of moving investment and business.'

'Money is a quantification of credit. So you should save credit, not money.'

This word is a message that Horie has issued in recent years.

Many of you may have heard these words, as all of his books have become bestsellers.

His influence was so great that many celebrities who are active in the business scene and the creative industry, including comedian and picture book writer Akihiro Nishino, said, 'Don't save money, save credit'.

Eiichi Shibusawa, who is called the father of the business world in Japan, and Horiemon, who leads the modern Japanese business industry, are connected by the philosophy of 'Credit is everything' over time.

I think this fact gives us the answer to what we should value in the business scene." (Unquote)