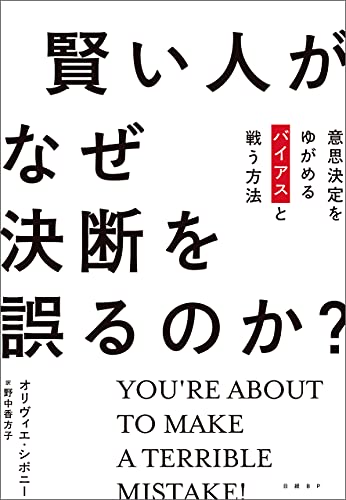 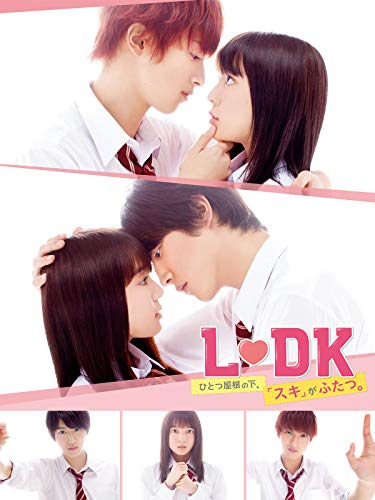 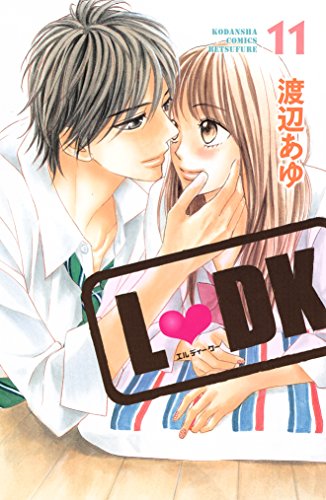 The material introduced today "You're About to Make a Terrible Mistake" has a catchphrase "How Biases Distort Decision-Making and What You Can Do to Fight Them" and the following phrases in the "Kennedy vs. Kennedy" part were impressive.

"There are historical events that show the two extremes of collective decision-making.

Chapter 8 mentioned that President Kennedy's team made silly decisions about the Bay of Pigs invasion.

However, in the Cuban Missile Crisis 18 months later, President Kennedy dealt very calmly and led to a solution.

This case is still often mentioned as a successful example of teamwork in international relations and bargaining classes.

The decision-making for the Bay of Pigs invasion and the Cuban Missile Crisis was different not because of different team configurations (which were basically the same), but because President Kennedy adopted a different approach.

After being attacked by the Bay of Pigs, Cuba strengthened its ties with the Soviet Union.

The United States suspected that the Soviet Union had deployed a nuclear missile in Cuba, and confirmed that it was true on October 14th, 1962.

The missile kept all cities on the east coast of the United States within range of a nuclear attack.

It was an unacceptable threat to the United States.

When the Bay of Pigs crisis began, Kennedy was forced by his executives to choose between 'do nothing' or 'invade Cuba.'

Many of the advisors supported the invasion.

But, during the Cuban Missile Crisis, Kennedy sought another approach proposed by his younger brother Robert.

According to historians studying the Cuban Missile Crisis, Excom was leaning towards a hard line after the missile was discovered.

However, he gradually moved away from it and adopted the naval blockade proposed by Secretary of Defense Robert McNamara.

The president gradually became convinced of the value of the proposal, despite some members' open opposition.

The debate was heated and sometimes unexpected.

Airstrikes were once a powerful option, but Under Secretary of State George Ball stopped it, citing the US surprise attack on Pearl Harbor 20 years ago.

By analogy to the attack on Pearl Harbor, his colleagues imagined from the perspective of enemy nations and international public opinion what the consequences of airstrikes would be.

Responding to the Cuban Missile Crisis is seen as typical of successful teamwork.

The team consisted of almost the same members as the team that decided to invade the Bay of Pigs, but their behavior was radically different.

Instead of choosing between the two, they forced themselves to create and consider various alternatives.

Encouraged any opinions or counterarguments about those options and possible combinations, and allowed members to change their views.

In addition, we actively sought information to assess the reactions and outcomes of each option.

In short, Excom had adopted a working process to make effective decisions.

The team needs to choose the right method and go through the right process." (Unquote) 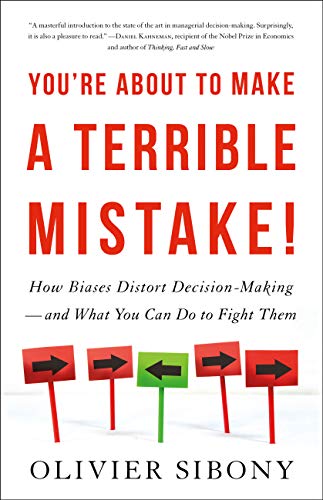 You're About to Make a Terrible Mistake: How Biases Distort Decision-Making and What You Can Do to Fight Them (English Edition)