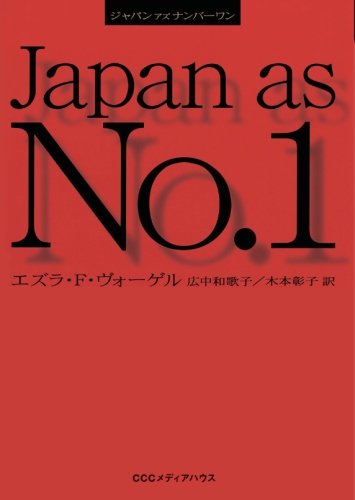 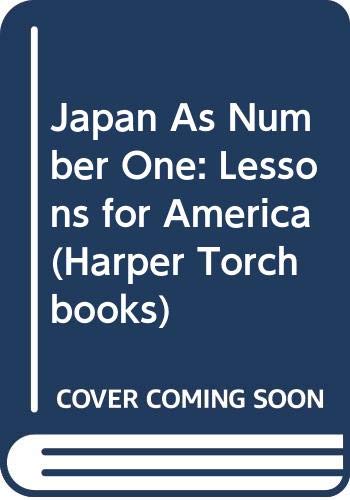 Japan As Number One: Lessons for America (Harper Torchbooks) 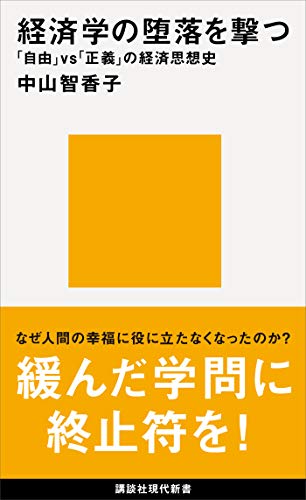 The material introduced today "Shooting the Fall of Economics (Japanese only)" explains "History of Economic Thought of Freedom vs. Justice", and the following phrases were impressive in the part "Long 20th Century".

"The 20th century, which was the American hegemony era, stands on the transition of Western hegemony for hundreds of years, and Arrighi (Italian historical sociologist) said, 'Long 20th century" including prehistory.

Before the United States, there was Britain in 'Pax Britannica (Peace in Britain = Britain's Era)', which was dominant from the birth of economics to the beginning of the 20th century.

The United States lined up with Britain and eventually overtook it to build 'Pax Americana (Peace in Britain = Britain's era)'.

Arigi is 'Pax Britannica', that is, 19th century British hegemony is to internalize the transaction costs of production by dealing with colonies spread all over the world, that is, resource manpower and regarding settlement, it was analyzed that it was made possible by conducting transactions with the colony under favorable conditions for the suzerain, and making the colony bear the burden of the deficit.

On the other hand, because the United States emerged in the international community as a representative of emerging independent nations, it was not possible to take an imperialistic approach like Britain.

Therefore, it was analyzed that the business entity succeeded in internalizing transaction costs by gradually vertically integrating each stage of production through management and becoming a diversified management company." (Unquote)