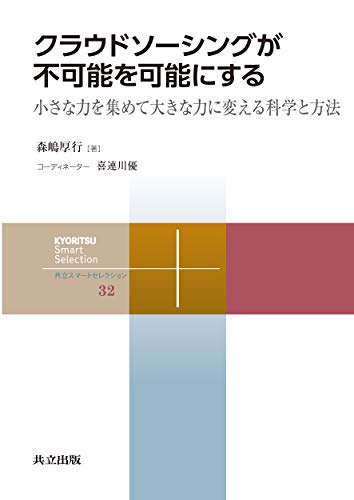 【PDCA (plan-do-check-action) Diary Vol. 510 "The meaning of slowing down"】

The first way to save time is to simply raise the reward for the task.

It has been found that higher unit prices allow workers to perform more tasks, resulting in faster completion of large numbers of tasks, but not necessarily quality.

It is speculated that the reason why there is no difference in quality is the effect of the anchoring effect, which is the basis for judgment, based on the amount initially presented.

In other words, when a task is accepted for that reward, the worker thinks that the task is "a job worth the price", so the attitude to work on the task does not depend on the amount of money.

The second means is to divide the tasks so as to reduce the dependency of the tasks at the time of task division, and to increase the parallelism of the execution plan so that many tasks can be processed at the same time.

It is conceivable to issue tasks at the same time and have many workers work in parallel, and then perform integrated tasks to make sense.

This is not always possible, but in special cases, such as when there is no dependency on the outcome of the task, it may be possible to save time without considering quality and without increasing costs.

One thing to keep in mind when increasing parallelism is that the number of people performing tasks is not infinite.

How much time is actually shortened after increasing parallelism depends on how many people are doing the task." (Unquote)