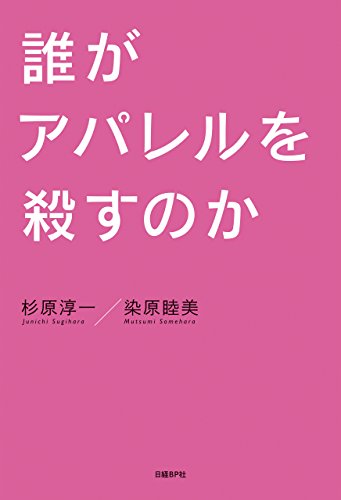 The material introduced today "Who kills apparel (Japanese only)" explains "The now and future of the apparel industry can be seen clearly", and the following phrases were impressive in the part "Everlane that discloses the entire production process".

"Everlane was founded in 2010 when CEO Michael Preysman left the venture capital firm he was working for at the age of 25.

Preysman said he was surprised to learn that the clothes he was wearing were sold at eight times the cost.

I thought that the structure of the apparel industry could be changed by using technologies such as the Internet, which led to the founding of Everlane.

The head office is located in the mission district of San Frances, where many employees of IT (information technology) companies such as Google.

Everlane provides information on its site that traditional apparel companies didn't want to reveal, such as how much the cost of fabrics, sewing and distribution is, and how much margin they have.

Such transparency goes beyond showing the cost structure of goods.

At that time, Mr. Preysman wrote in an e-mail newsletter for members:

'Cashmere is known as a very high quality material.

Cashmere, on the other hand, is also a highly liquid material.

Nonetheless, existing apparel companies have always made a profit by not reflecting the drop in the price of materials in the product price.

We feel that the approach is not honest with consumers.

We respond firmly to price fluctuations of materials.

This is the utmost transparency.'" (Unquote)