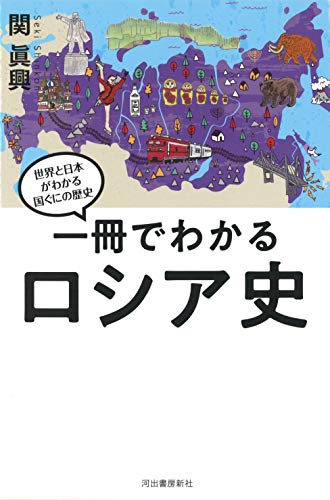 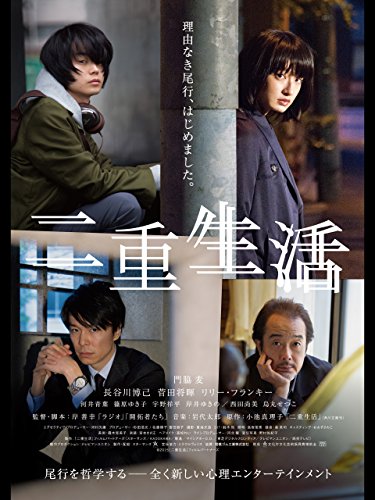 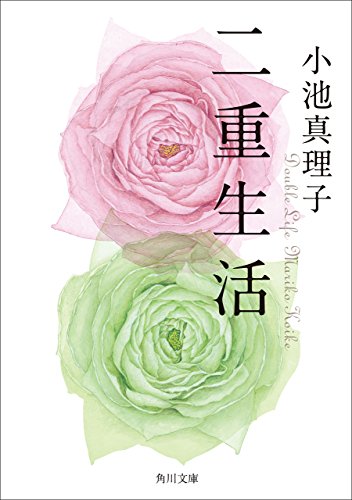 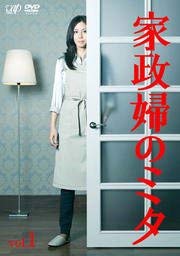 The material introduced today "Russian history that can be understood in one book (Japanese only)" has a catchphrase "History of Russian development and reform that is easier to understand than textbooks", and the following phrases were impressive in the part "What was the Soviet Union?"

"The end of the Soviet Union was slapstick.

After World War II, why did the country fail even though it was the only power that could compete with the United States?

There are two points.

One is that the territory was too large.

Many ethnic groups lived in the large territory.

They have all been conquered and ruled by the Russians.

Few people were pleased with the rule of the Russians, and thought that they would eventually become independent.

In 1991, when the Communist Conservatives attempted a coup for Gorbachev's demise, the Chechen Ingushetia in the Caucasus region declared independence.

President Yeltsin did not allow independence, fearing that movements like Chechnya would occur in other ethnic groups.

At this time, the Ingush people, who were pro-Russian, opposed the declaration, and Chechnya and Ingushetia separated.

After this, Chechnya will become the source of war in Russia.

Now, another factor that made the Soviet Union unsuccessful was its half-hearted attempt to achieve socialism.

The Soviet Union has continued its economic activities under the guidance of the Communist Party, aside from socialism.

It created a huge bureaucracy to maintain the socialist regime, but it failed to function well.

Soviet bureaucrats, once they had fulfilled their obligations, did nothing more and were irresponsible.

Before the realization of socialism, the rule of the country did not go well." (Unquote)