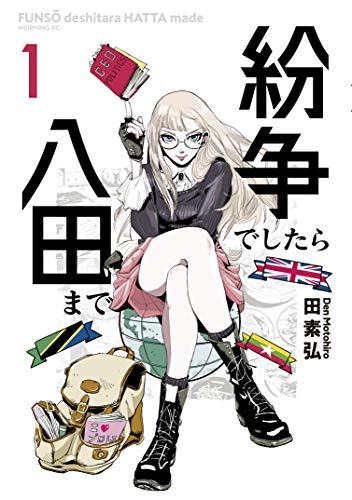 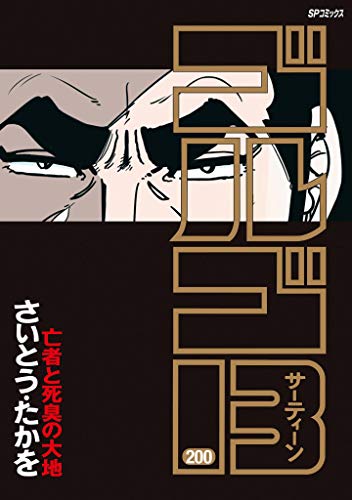 「ロシアのクリミア併合を世界はこのまま黙認するのか？」を英語で表現する場合、「Will the world continue to tolerate annexation of Crimea by Russia?」とすればよいですね😊。

Amazon
【PDCA (plan-do-check-action) Diary Vol. 796 "If you don't know the language and culture, it won't start"】

I am using English every day in my work, and sometimes I get asked, "How did you study English?"

Having lived abroad for 6 years has made me study English, but in addition to using English translations every day in this PDCA diary, I also consciously jump into places where I use English myself.

Obviously, we can speak Japanese because we use it every day.

In other words, you can't speak a new language without using it.

So, please stop thinking that you are not good at English and change to a stance that it is important to try it.

Just doing so should change your work from today.

The material introduced today "If there is a dispute, please contact Hatta" has the catchphrase "Everything in the world is involved in solving work", and the following comment by Yuri Hatta mentioned in Volume 1, Episode 1 was impressive.

"If you don't know the language and culture, it won't start.

Will the Chinese People's Liberation Army's advance into the open ocean succeed?

Will the withdrawal of the United States from the Iran nuclear deal accelerate the turmoil in the Middle East?

How will Britain's departure from the EU affect other European Unions?

Will the world continue to tolerate annexation of Crimea by Russia?

Everything in the world is involved in solving my work.

It is necessary to stuff intelligence in my head." (Unquote)