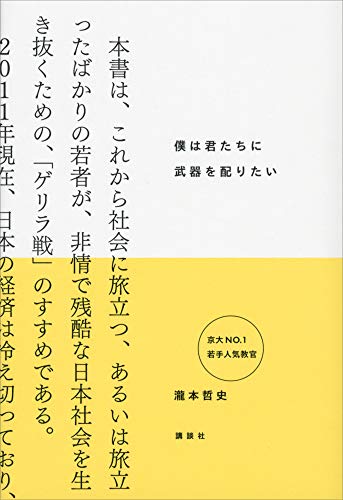 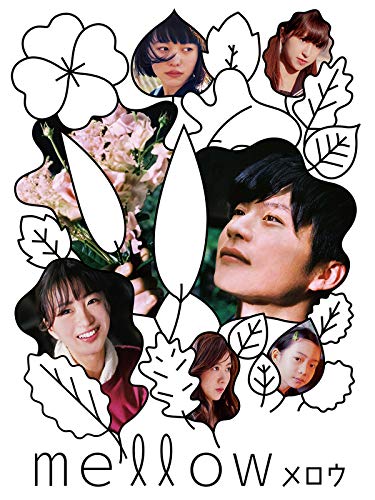 The material introduced today "I want to give out weapons to you (Japanese only)" has the catchphrase "Do not think it's okay if you study easily!" and the following phrases were impressive.

"Around 1500 BC, in ancient China, there was a master who could distinguish horses, called Sun Yang.

At first glance at a herd of horses, he quickly spotted a horse running a hundred miles a day.

People who heard the reputation often asked Sun Yang to teach them because they wanted to know how to identify horses.

Normally, he would teach his favorite customers how to identify a famous horse, but he was the opposite.

Why did Sun Yang teach his favorite customers how to identify pack animals?

That's because there are far more pack animals in the world than famous horses.

Then, rather than the ability to distinguish a famous horse that rarely exists, you can screen out a horse that is really useless and useless from among the pack animals that are overflowing in the world, and you may have a rough temper but strong power, or you may not be fast but have stamina. This is because the ability to identify the horse's qualities and use it in the right place is much more useful.

The same is true for human management skills.

Few people stand out in the world.

By the way, it's another matter whether the person will be under his control.

Most people in the world are ordinary people, so it is important to learn the skills to use them well.

A person who has experience as a manager at a major consulting company or a prestigious investment bank will be fully independent.

However, it is not uncommon for him to have trouble with his subordinates as soon as he starts the company.

He pulls out a former subordinate who has been looking for a man who can do it for a long time, but he makes a big deal with his subordinate and gets afflicted with a talented secretary.

This is also a matter of course.

Managing the best young, well-paid employees at a top-class consulting firm is easy for anyone in the company to do.

Because of the company's hierarchy and the prestige of his position, he just listened to what his subordinates said.

The true management power is to bring people who have many bad points to work with high motivation without paying too high a salary." (Unquote)